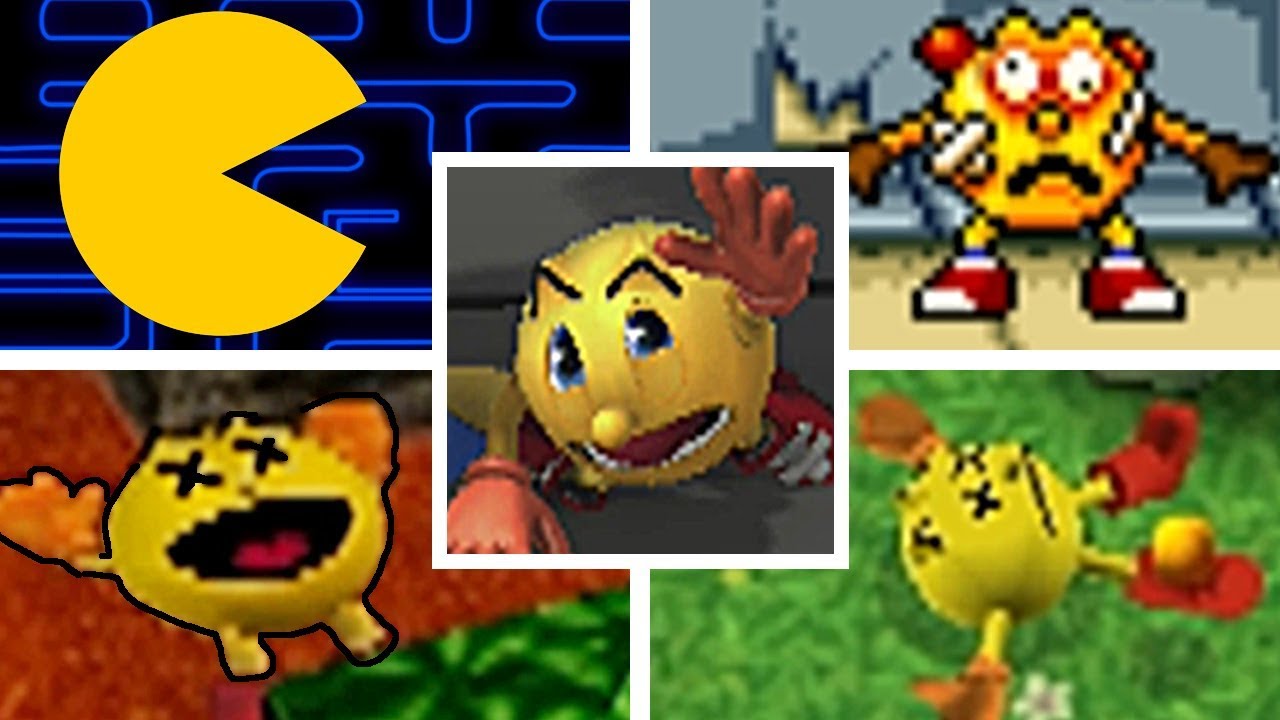 Pac-Man is probably the most well known video game character made by Namco. I’m sure you played at least one Pac-Man game in your life. This video will show his iconic death and how much it has changed throughout the years. The Evolution of Pac-Man Deaths and Game Over Screens. Pac-Man has been in a ton of games but this list is only for basically the main series and not remakes except for the original game which has been ported to a lot of devices but only showing a few of those games. I also made a small Thanksgiving clip at the end for your enjoyment! His proper spelling is “Pac-Man” though I seen his name as “Pacman” or “Pac Man”

What’s your favorite Pac-Man Game? Do you like the arcade games, Pac-Man World, Pac-Man and the Ghostly Adventures, Pac-Man Championship or something else! 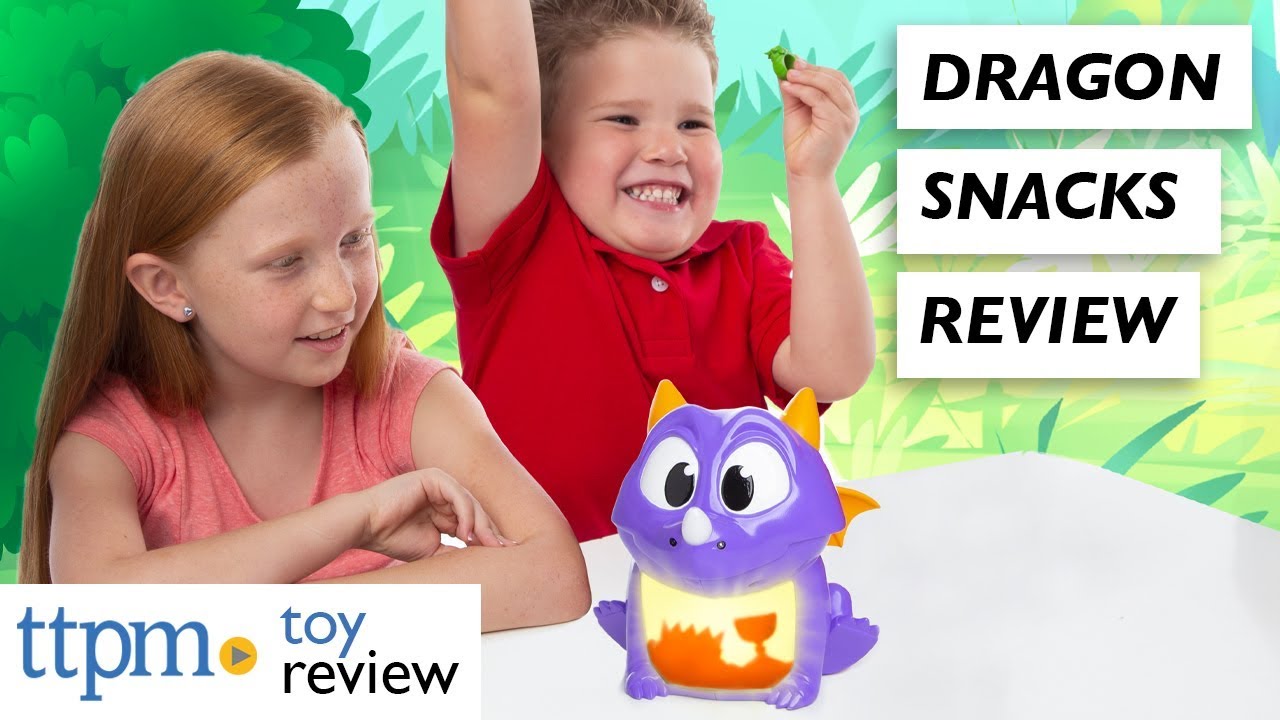