Absolutely terrible scenes coming out of Melbourne today with the news that the IPL file became corrupted, meaning that we have to restart the 2017 tournament. Frustrated, annoyed and devastated and words that come to mind especially considering the time and effort that has been put in to this series. I am incredibly sorry about what has happened but it is one of those things that was out of our control.

There is however a small silver lining with us being able to use the 2017 IPL uniforms and stadiums now. It still doesn’t detract from the fact that we lost all of our progress though.

We will be playing as Kolkata Knight Riders again and playing the same format and I’ll be trying to get as many videos done asap to catch up to where we were. So sit back, relax, grab a pint or three and relive the opening round of the 2017 IPL tournament!

Join me as I play video games poorly, swear a bit and have a good time doing so. 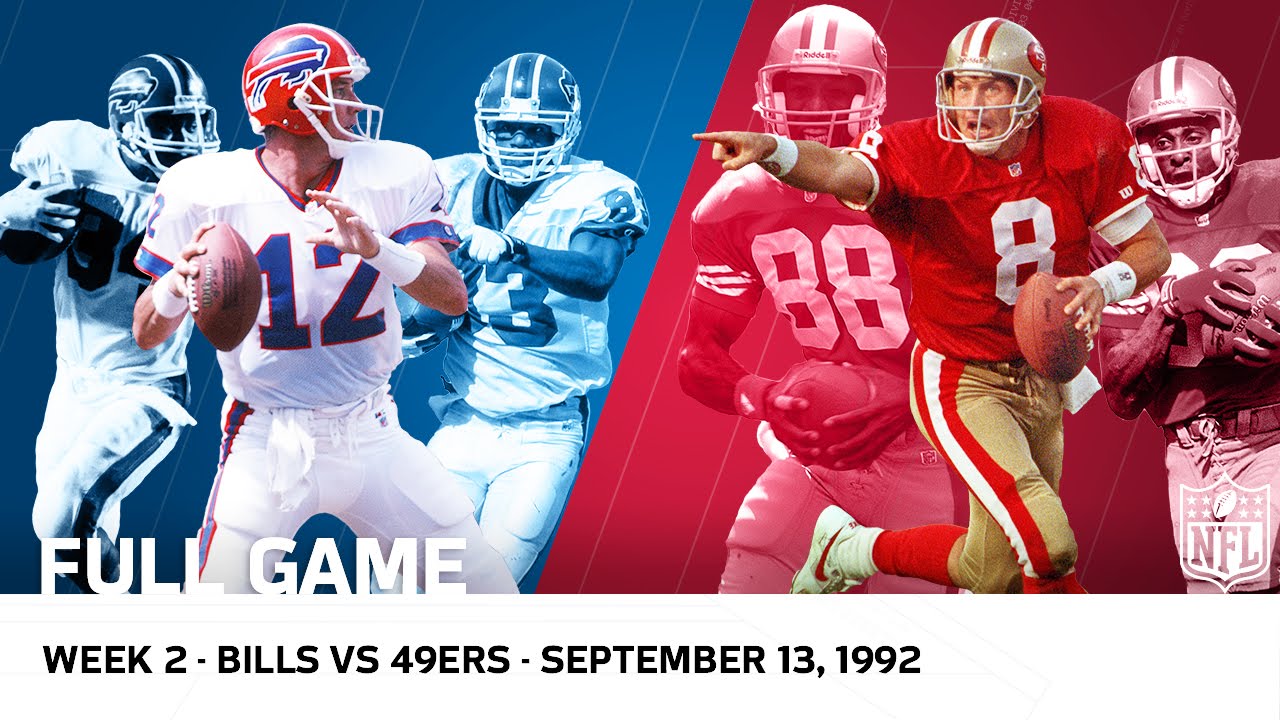 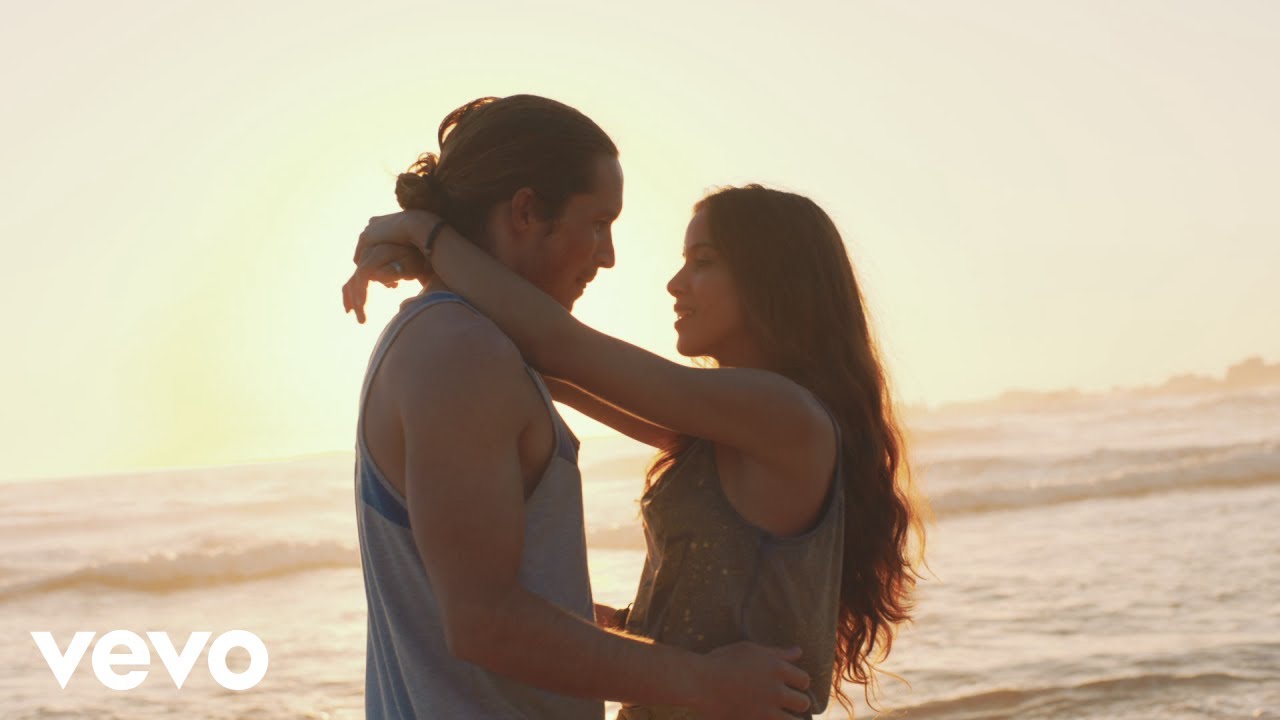